Colin's road into politics has been long and convoluted.

His father was a hospital porter and his mother a crofter’s daughter. At age 14, Colin joined the SNP. Aged 15, he left school to work as an apprentice in the local bank. Leaving so early was not a choice – his parents could not afford for him to remain in school. Colin attended intensive night classes for several years, catching up on his missed education.

Colin's big opportunity came when he was accepted into the international service of a major bank. He spent 23 years in the Middle and Far East working in international banking. Like many Scots before him, moving overseas was the foundation for my future. It provided an excellent opportunity to expand his horizons and experience different cultures. Subsequently, Colin was head-hunted and spent 11 years working in London as a banker. The skills in finance, economics, international trade and corporate negotiations which he acquired have stood him in very good stead in the world of politics.

Colin settled in Dalkeith in 2001 with his wife, Lisa. In 2007, Colin was elected to Midlothian Council, representing Gorebridge, Moorfoots and Newtongrange (Ward 6). In 2011, he was privileged to be elected MSP for Midlothian North and Musselburgh with a majority of just under 3,000. In 2016, Colin was re-elected with an increased majority of just over 7,000. Colin was elected again in 2021 with a further increased majority.

One of his main motivations is creating jobs within the constituency and Colin wishes to ensure that young people are given the opportunity to receive education and training which creates a strong workforce. He has pledged to always do his best for his constituents, and the results of this are evident.

Colin believes firmly in a free and independent Scotland. 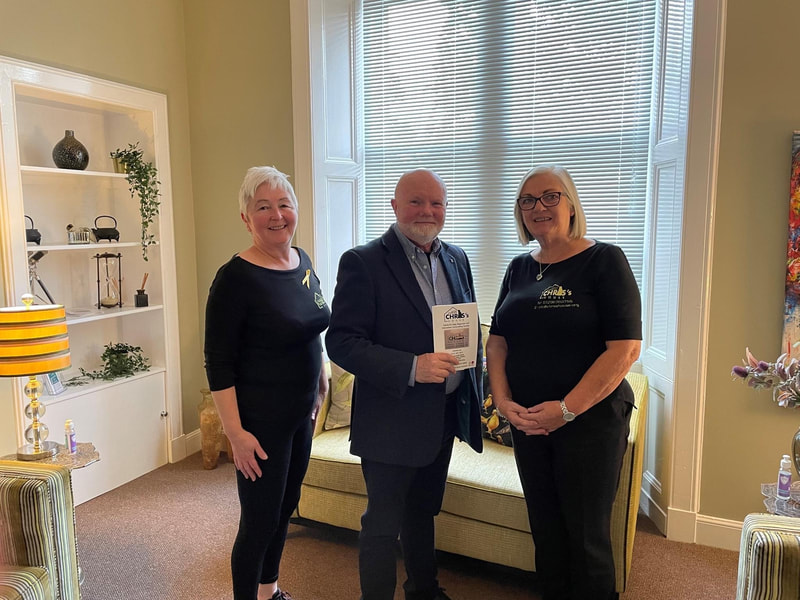 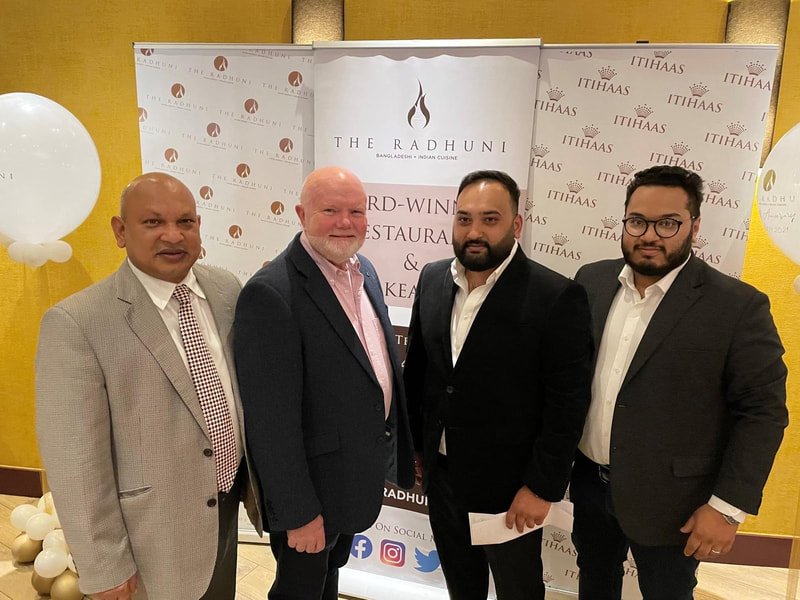 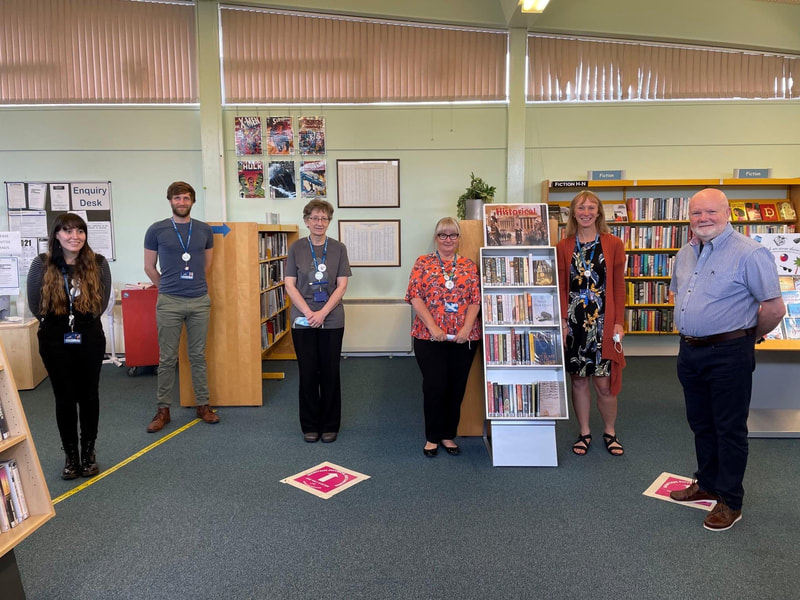